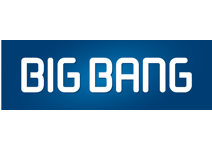 Self Management – The Great New Hope or Old Wine in New Bottles?

A rather provocative title for an ever-growing thread of thought: Should organisations give more power to their people or is there a reason we have hierarchical control in business?

The critical word in that sentence is power. Organisations are powered. Powerful, for sure, but they are powered. Powered with the energy of vision, dedication, endeavour, creativity and spirit. Mostly from their people but obviously by their purpose to even be and exist. Power also sits, mostly, in the upper echelons of the structure – the leaders. Or does it?

Self-management from the roots

Let’s take the scenario of a start-up enterprise; something that is very en vogue and even replicated inside large existing organisations as an innovation methodology.

Someone, let’s call them Tina, has an idea for a business. She has worked in product management in a large technology company and can see how there is a need to educate more people about product management. So she starts as an independent advisor and trainer.

Tina has a great network and she gets a lot of orders for work because she’s good at what she does. Too many in the first year so she looks to include other people. They have their own businesses and this lasts for year one. At year two, Tina is approached for investment by a former director of hers and so she can grow the company to be a mid-sized consulting and advisory agency. 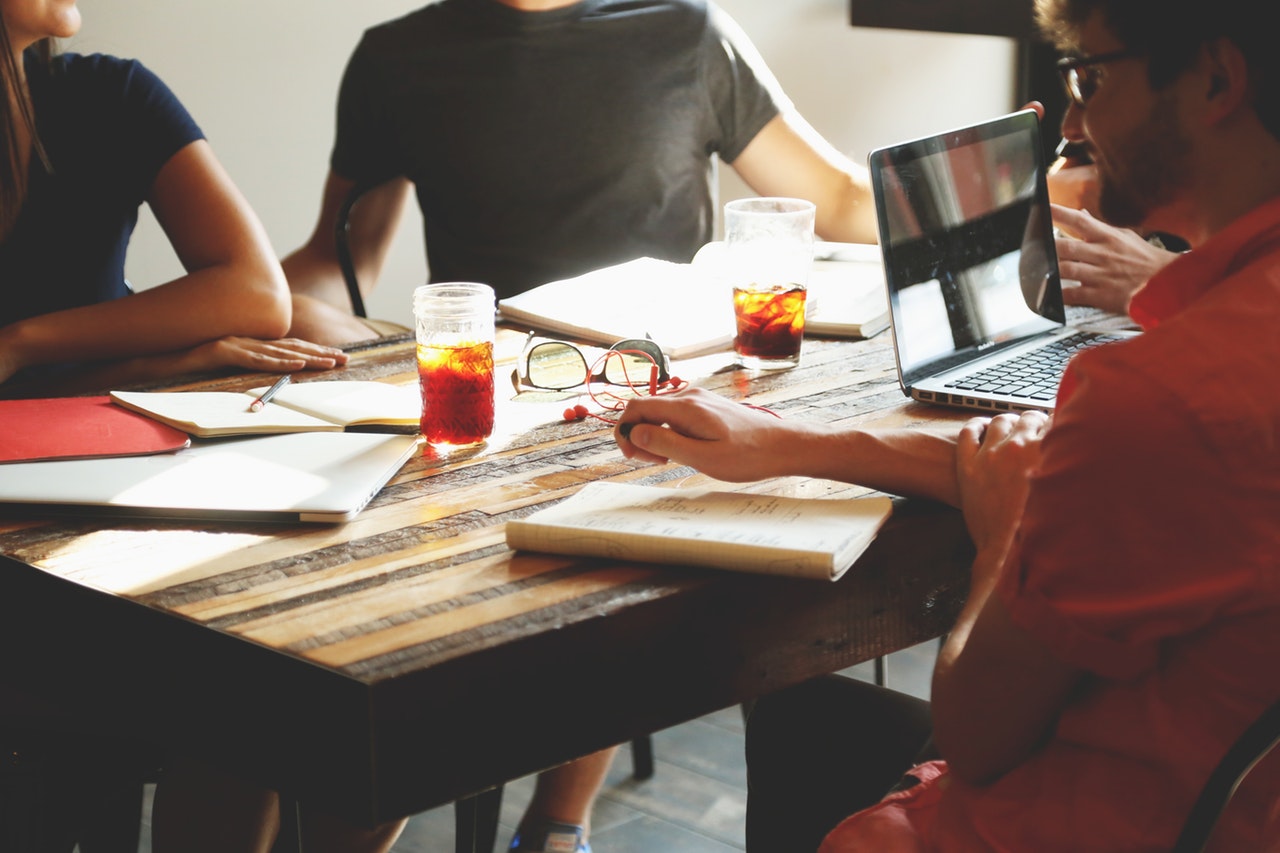 Their first meeting as a management team is to set their strategy, goals and identify how they need to acquire market share that delivers on the investment made in 3 years.  They need 11 people (by their best estimates) so they begin to hire.

Before they hire, Tina, a believer in more autonomous ways of working, invites the newly formed board to consider being a flat organisation with no managers outside of the 3 of them. Aljaž and Mateja agree. So they construct their advertising campaign for the roles and find many people apply because they are drawn to the model of self-organised and self-managed.

And then the fun begins.

How do you even start to create a self-managed enterprise when people don’t know each other, are forming the processes of the company and so on?

To many this is the point of self-management – we co-create; we make participatory decisions as a collective, we sense our way into things through experimentation not business cases and we develop a shared understanding of who leads in what areas and how to respectfully challenge and come to agreements.

In Tina’s case, it emerges. Through dialogue and understanding, shared accountability and voluntary acceptance to tasks, roles and decisions. Produkt X has an outstanding year.

What about self-management in bigger systems?

Let’s now take Tina’s former employer.  Velik Teck hear of Tina’s success and whilst happy for their former employee, they also realise they just lost 4 of their best people to her enterprise. They think it’s because of the self-managed aspect.

So the MD Goran declares the company will work to self-management and invites his Directors to make it happen.

In Sales and Marketing, they find this an easy transition and are already ahead of the rest but in Client Support and Finance, they are struggling.  Eva as Director of Client Support had some disasters with work that was not done, calls unanswered and chaos in not logging calls on the system in time. Teja from finance was equally unimpressed as the team simply got in each others way and arrears were piling up. People were coming in late and going home early without finishing their work. 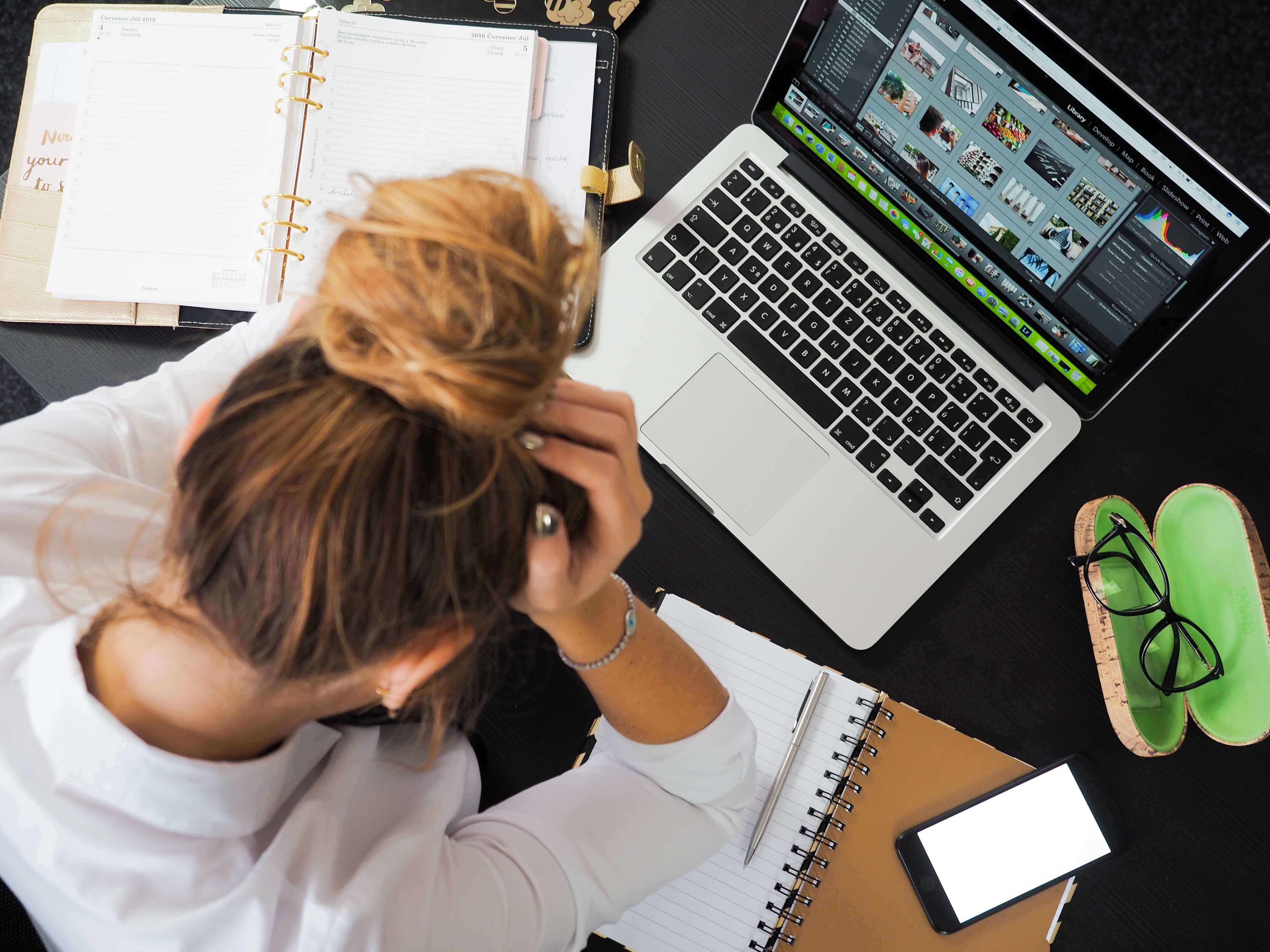 At a private meeting, Tina explains where she thinks things went wrong.

There was more but Tina’s main points came from her ‘build-it-as-you-do-it’ approach at Produkt X.

Some good can come from large, all-in moves but also this has a much higher risk likelihood and so could cause the fallout that Velik Teck experienced.

Small scale experiments are much better – to effectively model Tina’s experience.  This can then be assessed and replicated on a larger scale with lessons learned.

But the most important element to know is: Why you would want to go into self-management / self-organised ways of working.

There are many reasons why:

Most experiments with self-management have revealed something about the organisation – even if they weren’t ready/successful like Velik Teck. Those that work can create a powerful way to involve and include people much more readily than traditional hierarchical systems ever can.

The benefits are often in areas that are hard to tackle; Trust, culture, leadership, accountability, innovation and more.  Gains can also be made in speed, efficiency, openness and process reengineering.

The Great New Hope or Old Wine in New Bottles?

One thing’s for sure, it is neither the great new hope nor old wine in new bottles.

It’s a committed, inclusive and intricate eco-system meant to reflect that an organisation is made of people and process, not just people who process.

Wine is not just a drink made of grapes, it’s a carefully fermented and engineered way to make the most of the grapes natural assets. Whatever bottle you put it in, it’s all in the respect and care you give to those precious fruits of the vine.

Perry Timms is a global & TEDx speaker and consultant on the future of work, HR & learning which was recognised by his inclusion on HR’s Most Influential Thinkers List for 2017 and 2018. Perry’s first book “Transformational HR” has already become an Amazon.com Top 30 HR seller and ‘The Energised Workplace’ is due to publish in April 2020. You can find Perry online at www.pthr.co.uk or on Twitter (@perrytimms), YouTube and his blog Medium.com/@PerryTimms

21.11.2019
author: Perry Timms A rather provocative title for an ever-growing thread of thought: Should organisations give more power to their people or is...
Read more